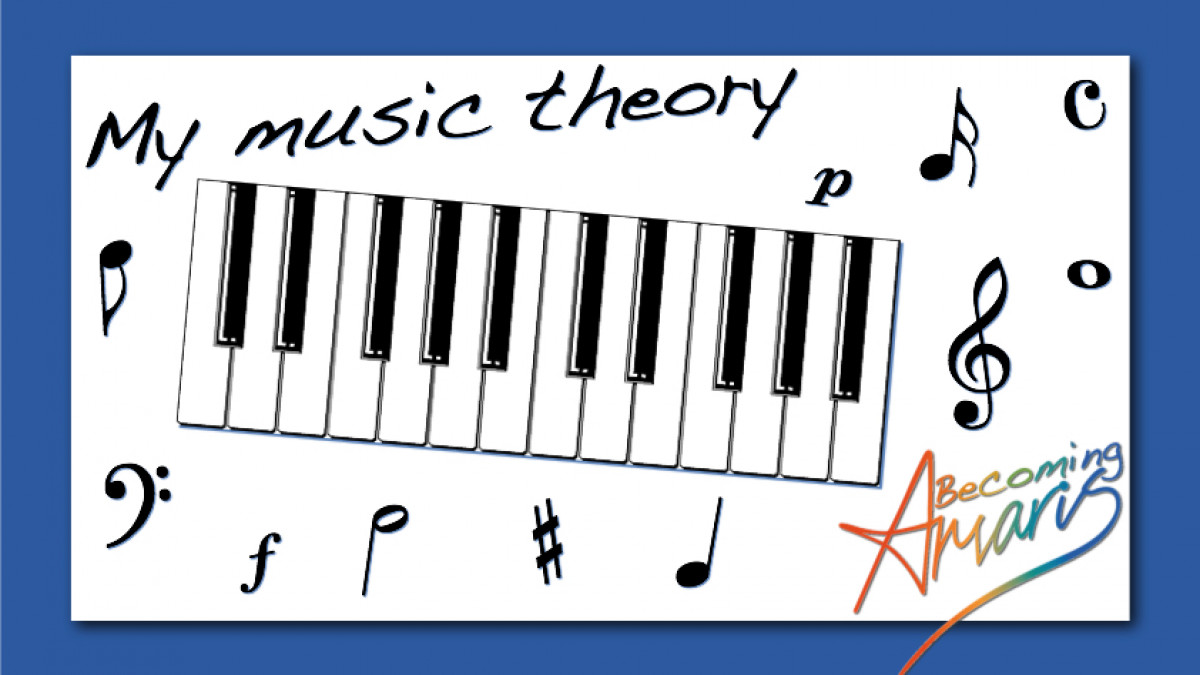 I do NOT care about music theory! So, why am I putting together an online music theory course?

I really do not care about music theory! So, ‘why is she putting together an online music theory course?’, I hear you ask

Well, I do care deeply about helping people to express themselves through music.

Although no one needs to know any music theory to create and make music, music theory can act as a barrier to people engaging in music making because it is often misunderstood. I want the course to clear up misconceptions about music which might be standing in the way of enjoying the creative process of music making.

Maybe you have been taught music theory as though sheet music is music theory in its entirety and even that it IS music itself. I think this has led to many people believing that music is more difficult and less accessible than it really is (or should be).

Or perhaps, on the flip side, you have questioned this emphasis, and until now, concluded that knowing any music theory is irrelevant to music making and perhaps have even believed that learning music theory would restrict your musical creativity.

Or, it could be that you are engaged in music making but have struggled to understand music theory having not been shown a particularly practical approach in the past, one which helped you to know why as well as what.

I struggled deeply with music theory at school, only getting a D for GCSE. But, then at college I soon discovered that the material in higher music theory grade books made far more sense to me than the content of lower grades. It could be that I am the only person to experience this, or, maybe, just maybe, music theory is usually taught in an order that doesn’t suit many people.

My theory about music theory is that it is often taught with a focus on terms, symbols and note names rather than on the music itself. It concentrates on things which are perceived as basics whilst not really explaining ‘why’ things are the way they are. This often results in people mixing up terms and getting wires crossed.

Whilst it is a good idea to think about what you know you want to learn, bare in mind that you might benefit from learning things which you wouldn’t think necessary or useful. For example, you might know that you need and want to learn what all of the notes are called, but you might not realise that the way in which notes relate to each other musically in various scenarios has an impact on how they are named.

If you have said to any of these, then you would benefit from learning music theory